Invasive species are organisms that cause ecological or economic harm in a new environment where it is not native. One example of an invasive species is the Cheat Grass found throughout the United State's high desert habitats. The Cheat Grass is not native, but has out competed native Sage Brush thus reducing Sage Brush habitat. A number of species depend on intact Sage Brush habitat for survival, including Sage Grouse and Jackrabbits, a favorite food for Golden Eagles. With less Sage Brush, there are fewer Jackrabbit, which means that Golden Eagles have to find another food source or their population size will decline.

Ridgway’s Hawks, found only in the Dominican Republic, are Critically Endangered with only 400-500 individuals left in the world. Botfly infestations frequently kill the hawk nestlings. These parasites are in the genus Philornis, and we do not know if they are an invasive species or their numbers have grown larger over time. When the parasites lay eggs in the skin of newly hatched chicks, the blood- and tissue-eating parasites can kill the young nestlings.

We are working to develop eﬀective treatment options with intensive hands-on management, and the results have been successful. Long term, we need to discover the cause of this ecological imbalance that not only aﬀects Ridgway’s Hawks, but many other species on islands across the Caribbean. 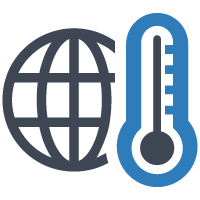 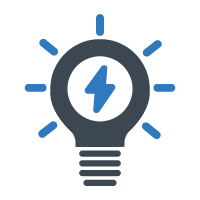 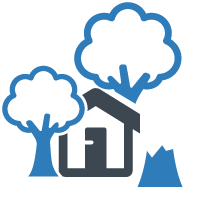 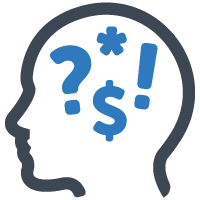 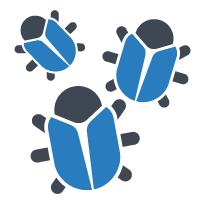 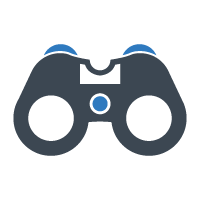 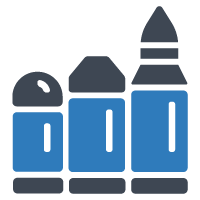